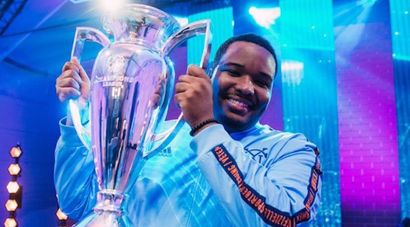 eChampions League taken home to US by NYC Chris

All eyes were on Madrid this weekend, as Liverpool defeated Tottenham in the Champions League Final to claim their sixth European title. That was not the only big UEFA tournament taking place however,...

ou hear the music, and chills run down your spine. The Champions League anthem can even affect fans in their living rooms, let alone out on the pitch, but for professional gamers on FIFA 19, the two w...

All the noise last summer surrounded France after winning World Cup in Russia, with Les Bleus comfortably the best team after defeating a brave Croatia side in the final. Paul Pogba, Kylian Mbappe and...

Swiss Style Group Stage:
The Group Stage will consist of 32 players from each platform, competing in a traditional Swiss format. In the Swiss format, each competitor does not play every other. Competitors meet in each round and are paired using a set of rules designed to ensure that each competitor plays opponents with an identical record, but not the same opponent more than once. Following the Group Stage, the top 16 players (per platform) will advance to the single-elimination Knockouts. 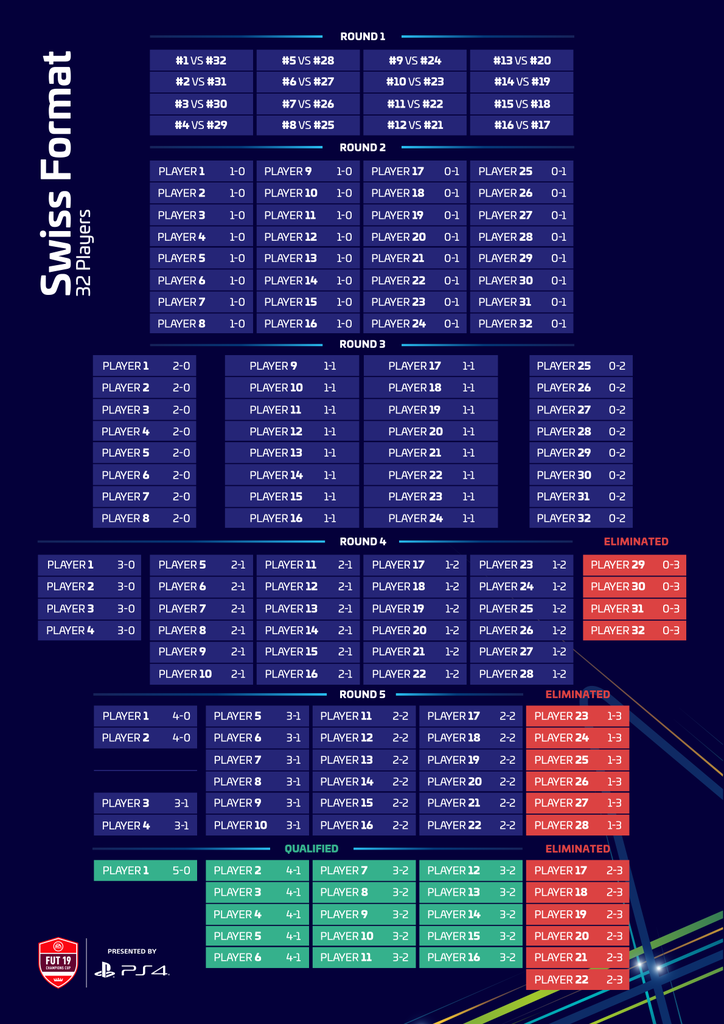 You can check out the full tournament schedule, groups, brackets, and other important event information on our official tournament website at https://fifa19.gfinityesports.com.

So, what are you waiting for? Stop Dreaming. Start Playing. You might just end up at the FIFA eWorld Cup 2019!